The marijuana plant, known as Cannabis, is made up of numerous molecular compounds known as “cannabinoids.” There are between 80-100 types of cannabinoids which have been identified – and some of these have been found to have beneficial medicinal effects.

One well known cannabinoid is known as “Cannabidiol” or “CBD;” another is known as Tetrahydrocannabinol or “THC.” Unlike THC, CBD is a non-psychoactive and safe compound, with a wide range of therapeutic applications. 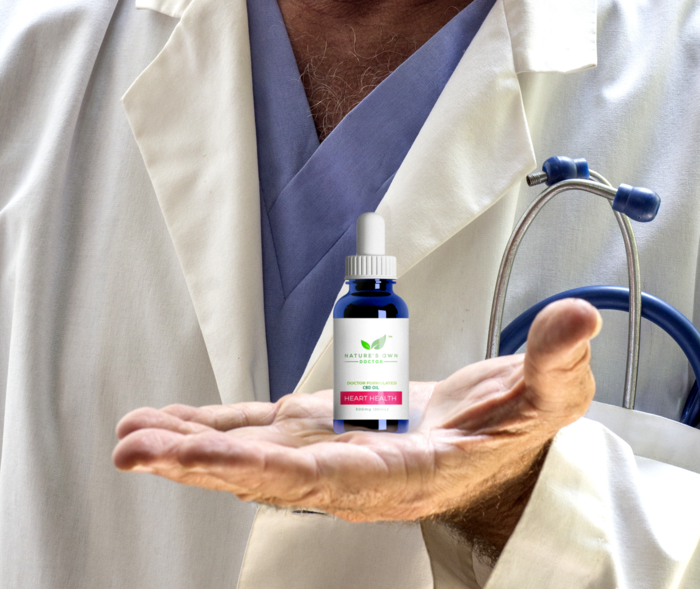 In 2017, as published by the National Academies of Sciences, Engineering, and Medicine (Washington, DC), concerning the health effects of cannabinoids, by combing through more than 10,000 studies published since 1999, experts confirmed what previous studies have found that there is “conclusive evidence” that marijuana is good for treating chronic pain.